There’s already a million identikit reviews floating around in internet land so Worship Metal simply cuts to the chase and answers the questions on everyones lips. No bullshit, no fannying around, just straight up answers to the burning questions. Starting with….

Is this the Metallica album everyone’s been waiting for?

Are Kirk’s solo’s any good?

Are Hetfield & Ulrich back on form as a songwriting partnership?

So, what’s the pick of the bunch?

Should we give a shit that Hardwired…To Self Destruct even exists?

Is it better than the recent output from the rest of The Big 4?

Of course, none of the above is a substitute for listening to Hardwired…To Self Destruct yourself and forming your own damn opinion. This shit is subjective! Any other questions you require answering? Stick ’em in the comments below, we’ll have a crack at them….the more obscure the better! 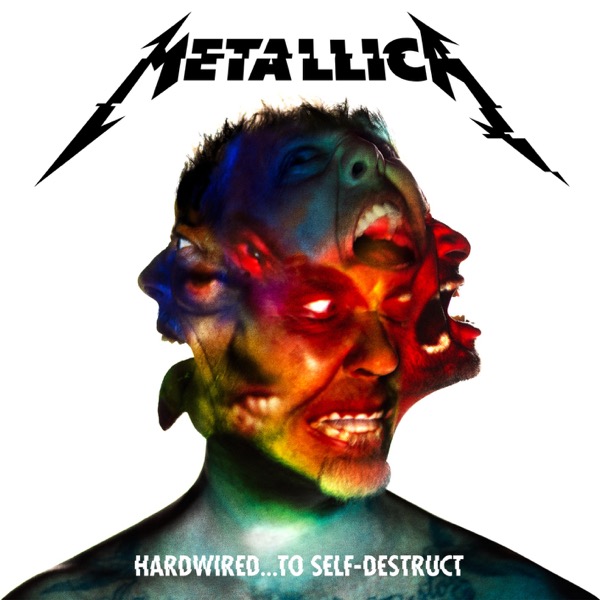